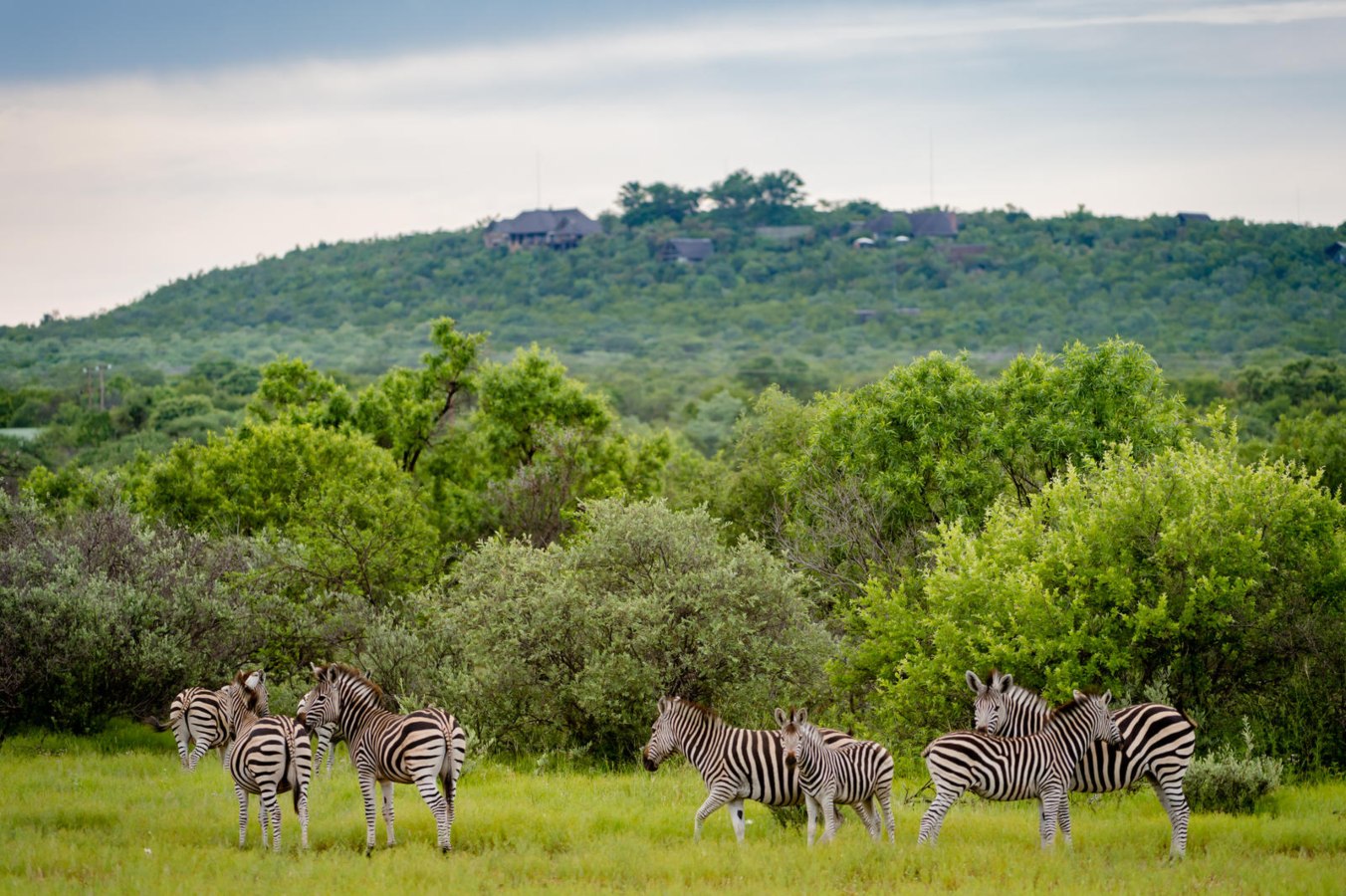 The region is named after King Sekhukhune, a king of the Marota (commonly known as the Bapedi) in Sekhukhuneland during the 18th century. Sekhukhune is a cross-boarder municipality between Limpopo and Mpumalanga Province. It is a rural area with an economic base in mining and agriculture. With fertile soil, a sub-tropical climate and the availability of reasonable quantities of water, the area boasts a strong and prosperous farming industry which consists of citrus, grapes, tomatoes, sweet potatoes, cabbage, peppers, beans and pumpkins, wheat, maize, cotton and tobacco. The region is endowed with mineral resources like chrome, platinum and diamond deposits. Places of interest include the Lebowa Platinum Mines, Potlake Game Reserve, Mona Meetse spring water, Ledingwe Cultural Village, Echo Stone at Phahlamanoge and Lenao la Modimo (God’s Footprint). Schuinsdraai is a popular water-recreation destination where anglers can relax on the shores of Flag Boshielo Dam.