Limpopo Province offers access to the world-renowned Kruger National Park in its eastern region through the Pafuri, Punda Maria, Phalaborwa and Orpen gates. Seventy percent of the Kruger Park lies within the Limpopo Province. A sweeping expanse of indigenous bush, sub-tropical lowveld vegetation and terraced hills and the largest national park in South Africa, this unique wilderness area is one of the most famous wildlife sanctuaries in the world. The park was established in 1898 and stretches for 350 km from south to north along the Mozambiquan border to where South Africa, Mozambique and Zimbabwe meet. Covering an area of 20.000 km², the park is roughly the size of Israel or Wales. Well known for its rich diversity of wildlife and habitat, Kruger offers visitors an excellent opportunity to experience close and exhilarating encounters with the ‘Big Five’ – elephant, rhino, buffalo, lion and leopard – in a natural environment. Wild dog, cheetah, zebra, giraffe and a variety of other species are also indigenous to the park – a veritable paradise for the wildlife enthusiast who can witness first-hand the conservation of its over 147 mammal species, 507 bird species, 116 species of reptile, 49 fish species, 34 amphibian species and 380 indigenous tree species. In addition to its wildlife, the Kruger National Park also boasts two important national heritage sites. At Thulamela in the Pafuri area, the remains of a late Iron Age settlement believed to have been inhabited from the 15th to the mid-17th century, has been restored and preserved. Guided tours can be booked at the Pafuri Entrance Gate into the park. The Masorini heritage site close to the Phalaborwa Gate was inhabited by a group of the BaPhalaborwa people, who made a living by manufacturing and selling iron artefacts during the Iron Age. The Kruger National Park has been incorporated into the Great Limpopo Transfrontier Park, an area spanning over 35.000 km² of Mozambique, Zimbabwe and South Africa. Already many of the conservation areas bordering on the Kruger National Park have removed their fences and now form part of the Greater Kruger National Park, resulting in vast traversing areas of unspoilt wilderness. Within these areas and the many other game and nature reserves in the region, the full splendour of Africa’s wildlife in their natural habitat is there to be enjoyed and marvelled at. 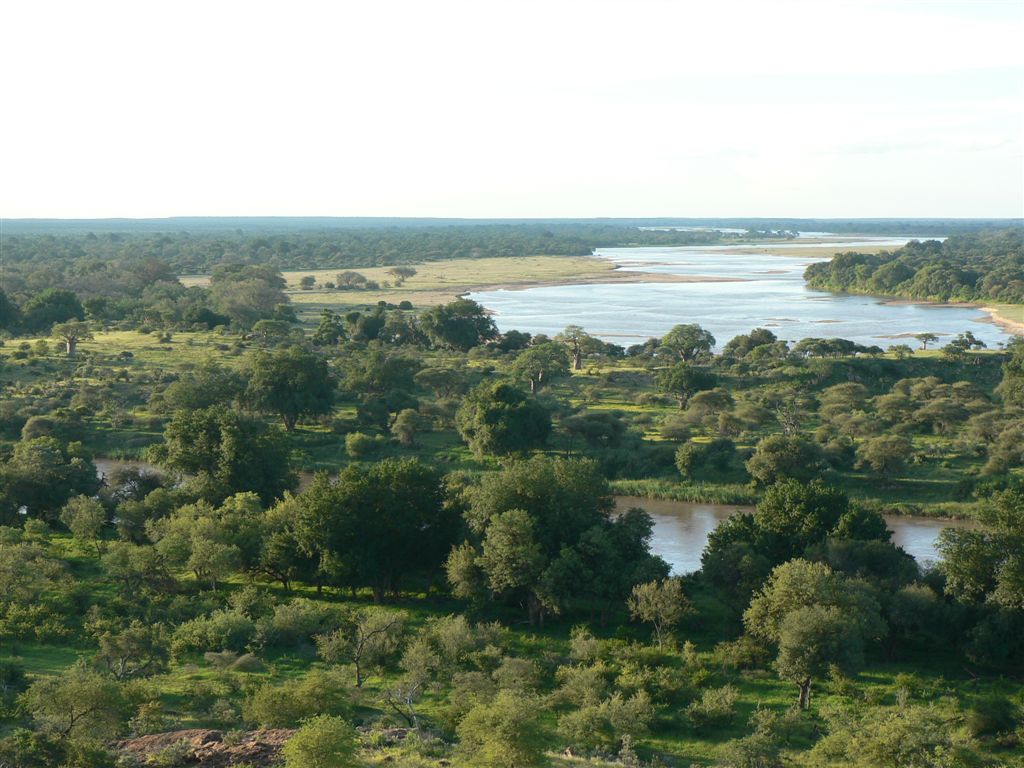