The Soutpansberg, (formerly Zoutpansberg) meaning “Salt Pan Mountain” in Afrikaans, is a range of mountains in far northern South Africa. It is located in Vhembe District, Limpopo. It is named for the salt pan (Venda: Letshoyang, or “place of salt”)[1] located at its western end. The mountain range reaches the opposite extremity[2] in the Matikwa Nature Reserve, some 107 kilometres (66 mi) due east. The range as a whole had no Venda name, as it was instead known by its sub-ranges which include Dzanani, Songozwi and others.[3] Of late it is however known as Tha vhani ya muno, meaning “mountain of salt”.

The Soutpansberg forms part of the ‘Vhembe Biosphere Reserve’, which was designated as a biosphere reserve by UNESCO in 2009.[4] The latter reserve also includes the Blouberg Range, Kruger National Park, Makgabeng Plateau, Makuleke Wetlands and the Mapungubwe Cultural Landscape.[5]

The mountain is intersected by two defiles, the Waterpoort in the west, containing the Sand River (Polokwane) and a railway line, and Wyllie’s Poort, which allows N1 road traffic to pass from Louis Trichardt to Musina. Lajuma is the highest peak at 1,747 metres (5,732 ft). The Nzhelele River and its tributary the Mutamba, the Nwanedi River and its tributary the Luphephe River, as well as the Levubu River and its main tributaries, the Mutshindudi and Mutale Rivers, and the Letaba River rise in the slopes of the Soutpansberg Mountains. The Brak River, a tributary of the Sand River, flows diagonally at the western end of the Soutpansberg, separating it from the Blouberg further west.[6] 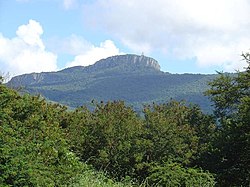 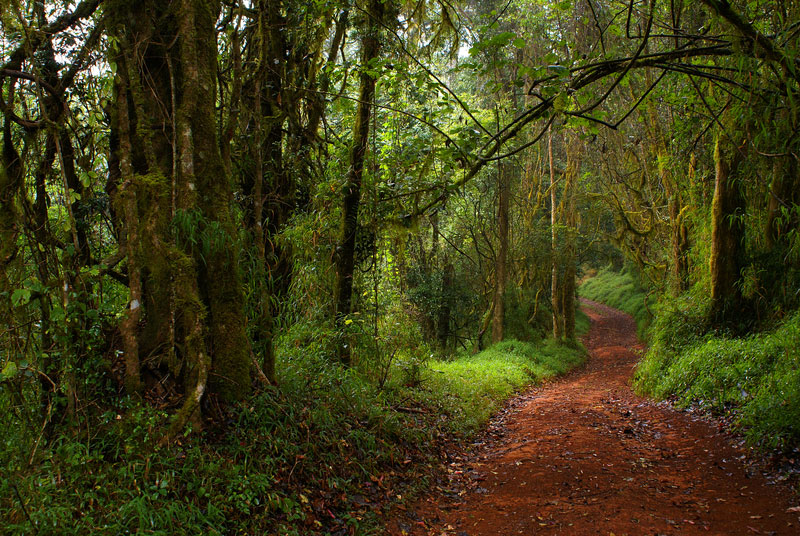