WELL, WISHES FOR LIMPOPO PSL CLUBS FOR THE UPCOMING SEASON!

The PSL off-season has been a great one for our province, the tourism industry, and our people. After a two-year hiatus and the announcement by the PSL that soccer fans will now be able to go to stadiums and attend PSL matches for the 2022/23 season, as a destination. This was great news to our ears. As a destination, this announcement ensures that our people benefit fully from the value chain that the hosting of these games brings. This includes sports facilities, tourism establishments, business community, vendors, and the citizens.

The above announcement was then subsequently followed by even greater news when “Ba bina Noko” Sekhukhune United FC (SUFC) answered the question that was on a lot of fans lips and that of the people of Limpopo, “When will SUFC be coming back home?” On July 1 st , 2022, SUFC made the much-anticipated announcement that they would be playing all their PSL 2022/23 home games at the New Peter Mokaba stadium in Polokwane bringing much excitement to their local fans and the people of the province. “Re a leboga Ba bina Noko.”

Whilst still elated about the two above-mentioned announcements, we have also seen a new trend whereby our province has become the preferred pre-season base camp some teams in the PSL, during the current preseason we have seen Kaizer Chief FC, Amazulu FC and Supersport United FC utilize some of our tourism establishments and sports facilities in preparation for the upcoming season.

As a destination we are thankful to the PSL and the teams for the announcements and choosing our destination. The tourism industry is currently under recovery mode and these visits will contribute to our domestic arrival figures and elevate the sports tourism profile of the province.

“Since the announcements, our team at Limpopo Tourism Agency (LTA) led by our newly appointed Chief Marketing Officer Ms. Modjadji Makoela has hit the ground running in preparation for the upcoming season. We are currently in talks with the
two Limpopo based teams to see how we as a destination and the people of Limpopo province can benefit from the value chain of the PSL and the hosting of all their home games. We will be making announcements as soon as talks are concluded” said Mr. Sello Maleka Acting CEO of LTA. 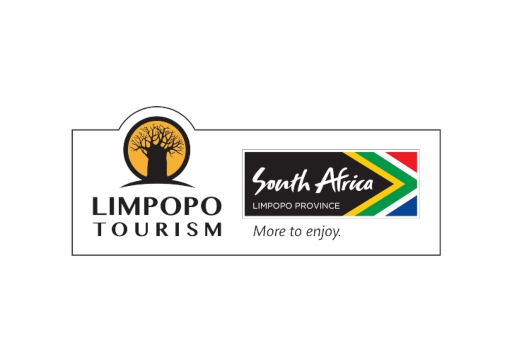